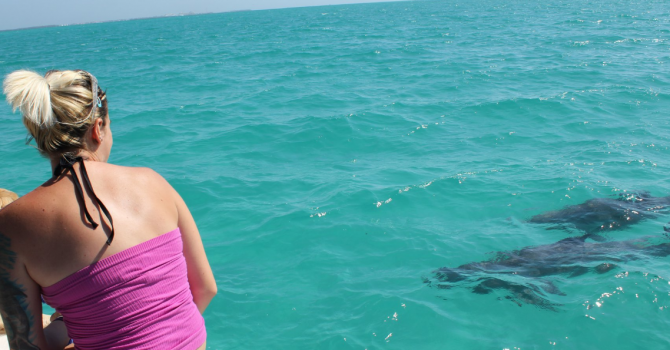 When you think of Key West you probably don’t think of glass bottom boats. You may think, instead, of beautiful sunsets, a fun and lively environment, and Jimmy Buffet. Now, it’s all changed, with Wild Dolphin glass bottom boat. Wild Dolphin Boat purpose when it sets sail is explore the depths of the sea through the glass bottom hull, with great sightseeing, a relaxing atmosphere, and to ultimately find a pod of bottlenose dolphins. When I arrived at the dock where… 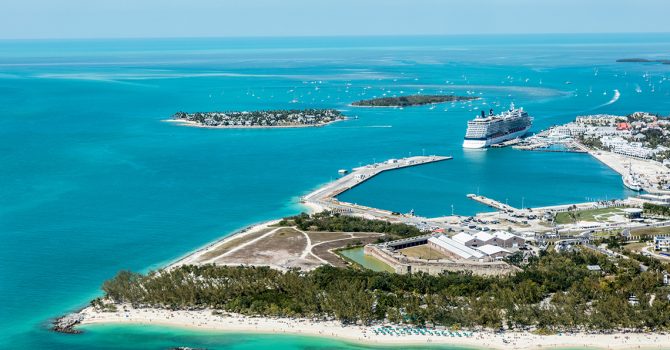 Key West"s charm and beauty draws a wide variety of people to this small island. The historic architecture and unique atmosphere sets this place apart from the rest of Florida. In fact it has such a particular flavor in the air, one is lead to believe they have arrived at fairy-tale come true. On this tropical island the weather never gets too cold--frost is simply unheard of--and the continual breeze that comes directly off the ocean prevents the island from… 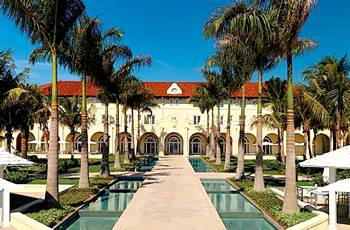 The Casa Marina resort offers amazing amenities, 2 outdoor pools, surrounded by lush lawns and tropical gardens, and numerous water sports; You can dine at luscious restaurants, dining options include an open-air grill, a lobby bar, and a coffee shop. The rooms and suites are some of the best in Key West and the Florida Keys. Arrayed along a 1,100-foot private beach, the resort is 1.5 miles from the shopping, dining, and nightclubs of Duval Street. Does this introduction make… 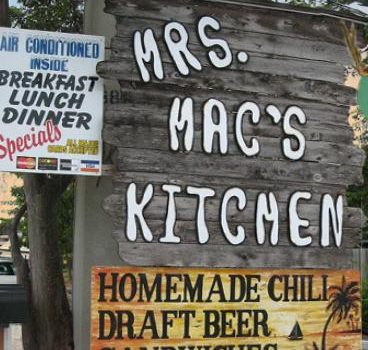 Key Largo has many choices to eat and drink but one of my favorite places to go is Mrs Macs Kitchen in Key Largo. You may get fooled by looking at the building on the outside but you will know the food is really good and tasty because of the crowds for lunch and dinner.  Its worth the wait because the menue selection is really big and varied from delicious sandwiches, fresh fish, and angus steaks. Plus the service is… 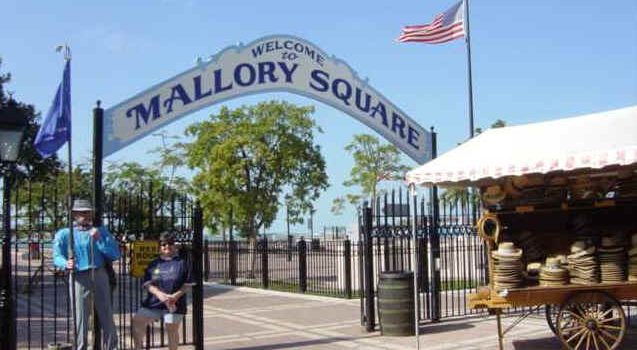 Mallory Square is really famous in Key West and maybe around the world.  Mallory Square is where the popular Sunset rituals happens every evening for a long time, where local acts and musicians play while the sun sets over the horizon.  But during the busy daylight hours, Mallory Square does have plenty of attractions to keep you busy from tours, restaurants, and entertainment establishments. Click on the Video to see our day in Mallory Square and the attractions we visited....… 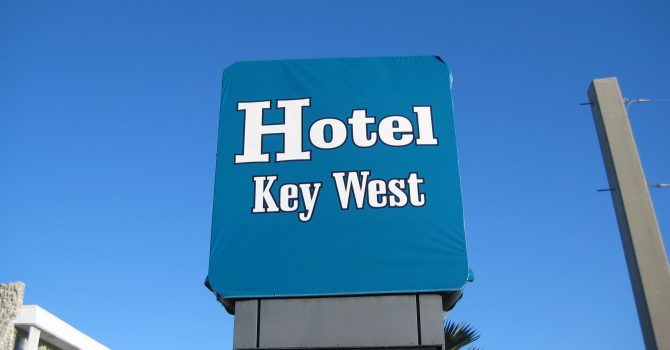 Staying at Hotel Key West was not our first choice, but it turned out better than we expected. It had a very clean and spacious room, comfortable beds, very cold AC, and the hotel amenities were good. Key West is one of those places were you have many choices to stay but if inexpensive price with a clean room is important to you, then you need to check out Hotel Key West. This property used to be the Holiday Inn,… 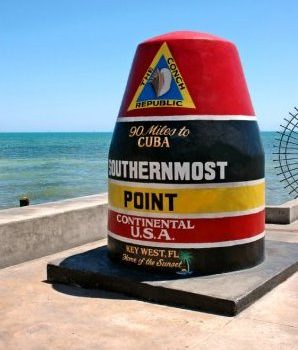 Yes, Key West is very much open for business and there is NO oil spill residue there.  Here is a video from Lobster Fest which was August 7, just recently. You can see no mention of oil or anyone's vacation being ruined. Has anyone been to Lobster Fest? Tell me about your experience. Looks like a lot of fun. God Bless, Johnny 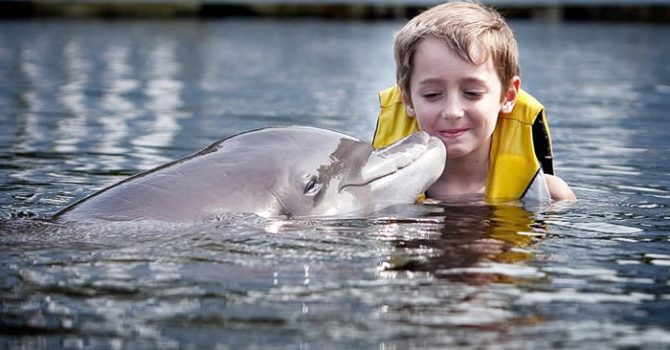 The Florida Keys is one of the few areas in the world where there are 5 Dolphin Facilities with in 80 miles of each other. The reason there are so many dolphin facilities there is because of the weather and the location is perfect for this type of activity. You need to check out this story about Swimming with the Dolphin in Florida Keys. The story starts with.... Taking a vacation is so difficult sometime but has to be done… 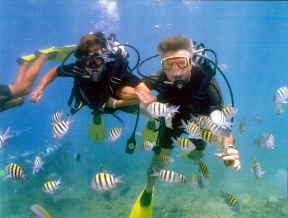 You may love music and water, well there is a festival for you in the Florida Keys on July 10th where you get to scuba dive/snorkel and play your favorite song under the beautiful Florida Keys waters. I saw the post from the Lower Keys Chamber of Commerce.  It reads... LOWER KEYS UNDERWATER MUSIC FESTIVAL TO DIVE INTO "WATERLAND" JULY 10th. Looe Key, Florida Keys - Divers and snorkelers might encounter "Alice in Waterland", the "Cheshire Catfish" and their fictional… 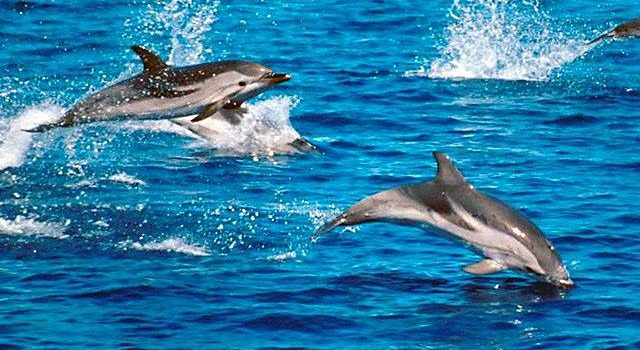 Hand Crafted Except >> There are many destination within Florida that are awesome spectacles of entertainment and amusement, but Orlando is simply something else, considered possibly the most popular tourist destination in the Western Hemisphere, i gargantuan 50 million people visit this city each year, and the numbers are said to be still rising steadily, but who could blame tourists, Orlando singlehandidly is home to some of the most famous destinations in the whole world, notable Walt Disney that is Disney World, Bush Gardens Africa, Aquatica, Universal Studios, Islands of Adventure, Kennedy's Space center, Medieval Times, Arabian Nights, Sky Coaster World, the list goes on and on. Simply said Orlando is packed with every type of vacation possibility imaginable.
EXPEDIA TRAVEL