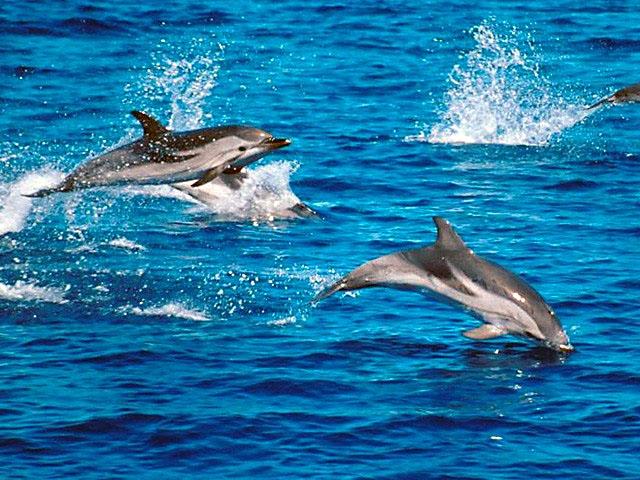 destination in the Western Hemisphere, i gargantuan 50 million people visit this city each year, and the numbers are said to be still rising steadily, but who could blame tourists, Orlando singlehandidly is home to some of the most famous destinations in the whole world, notable Walt Disney that is Disney World, Bush Gardens Africa, Aquatica, Universal Studios, Islands of Adventure, Kennedy’s Space center, Medieval Times, Arabian Nights, Sky Coaster World, the list goes on and on. Simply said Orlando is packed with every type of vacation possibility imaginable.

The city of Miami,  pages and volumes could be written on this…